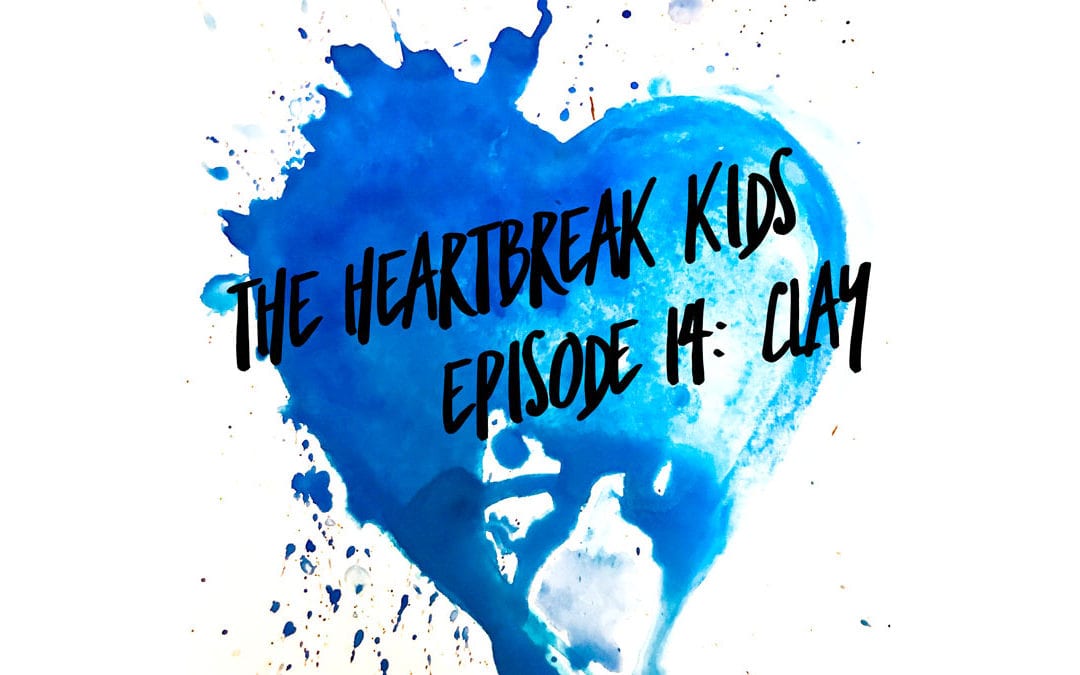 Clay was one of those guys that was so eccentric that he lit up the room. We immediately hit it off and I think that was the case because we were alike in so many ways. Both of us were sober and we spoke what was in our minds. We also thought that deep down we were different than other people and it was okay that we were.
I met him in Atlanta at one of my workshops and when I saw him practice I noticed that he practiced like I did, hard and with determination. I could totally relate and he stayed for the workshop and as I spend more time with him I realized that this guy is like my brother and friend. 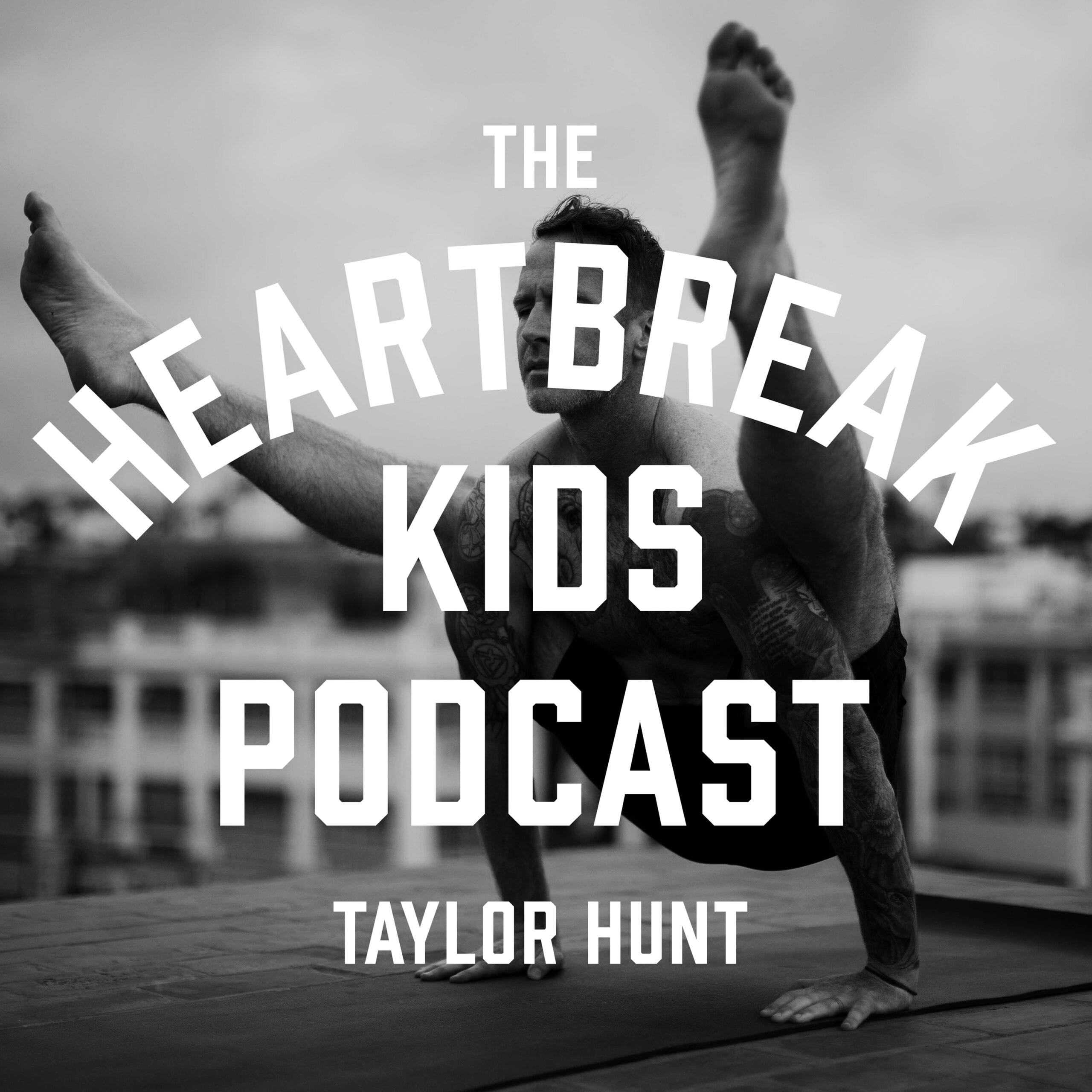