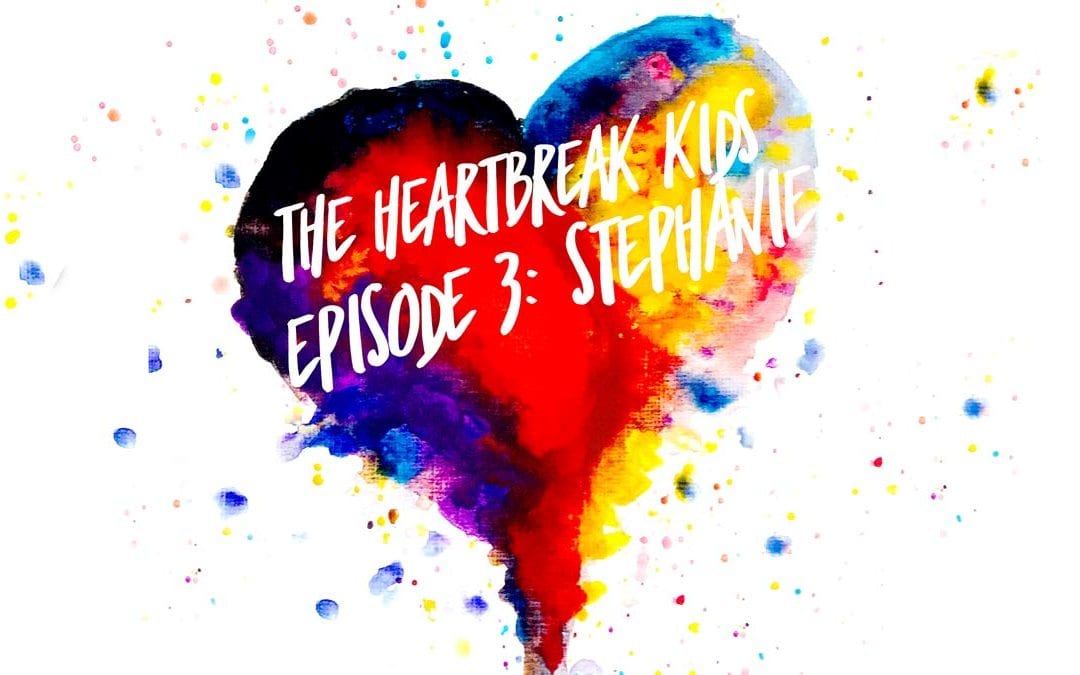 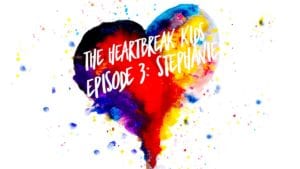 Stephanie walked into our Mysore room and she was so rough around the edges. I taught her the series over several months. I remember every time that I showed her something new, she cussed and told me she was unable to do it. This was a pattern that showed up continuously. From the first day, Stephanie was able to do all of the primary, but getting her to believe in herself is what I thought what could teach her the most.

“I started practicing Ashtanga yoga because I wanted to be someone else other than an ex-fiancé. I was exhausted from being the girl who worked 2 jobs, ate like shit, and was always down for a PBR and a line of coke.
I started practicing Ashtanga yoga because I thought it made you look cool and I wanted so badly for people to like me for something other than my blurry past.

I don’t know why I continued to go. It hurt. It made me think about myself and my actions. It did not make me look cool. Frankly, no one cared.
No. One. Gave. A. F.

This blew my mind.

I’ve been a codependent woman for so long I thought that everyone cared at all times about what I was doing and it was my job to wear the mask to please them.

But here, no one cared about the surface, who I was or why I stepped in the door. All that mattered is that I showed up and I was willing to deal with all the shit just like everyone else was trying to do.

And people dig it. And you are able to drop your mask and grow.
This is not why I came to Ashtanga, but it sure as hell is why I’m staying.” – Stephanie 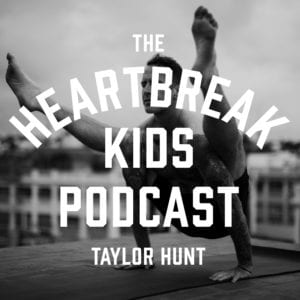