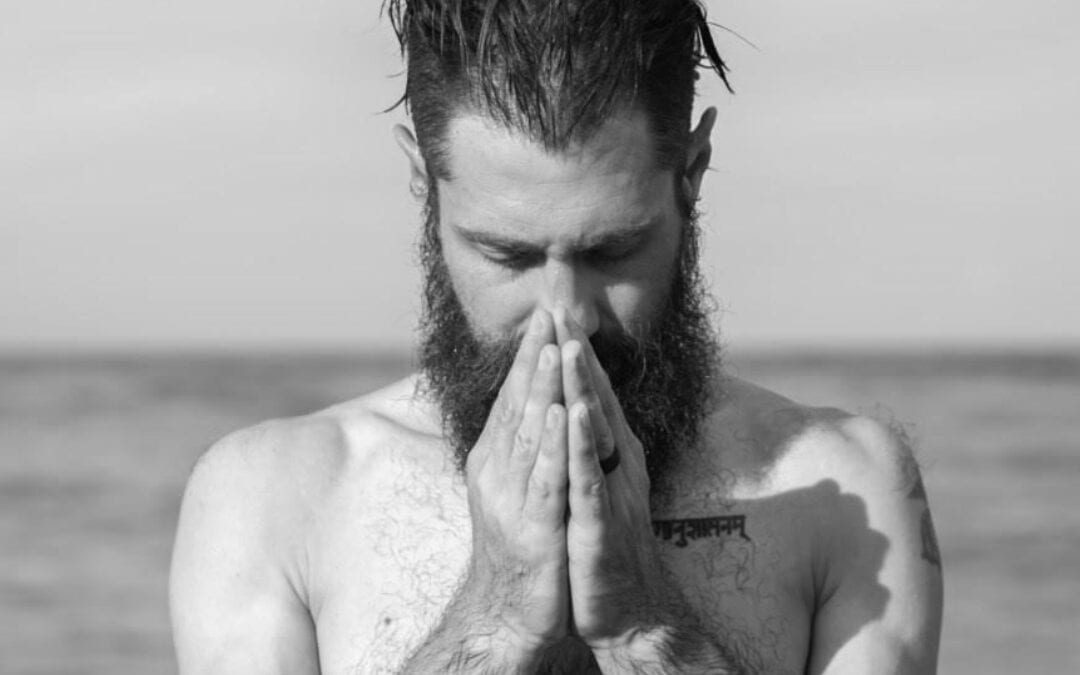 Marque Garaux, a US Marine Veteran, long-time rock climber, and overall outdoor enthusiast, discovered Ashtanga Yoga while seeking different ways to alleviate his lower back pain. After noticing an almost immediate physical change, Marque then slowly began to see other positive changes happening in his life as well. With no Ashtanga teachers in the area, he found himself with no choice but to get up early and practice on his own before work everyday. During this time Marque also attended a 200 teacher training and several Ashtanga workshops and intensives to deepen his understanding of this beautiful system.
In the fall of 2014 Marque decided to follow in the footsteps of the teachers that he most respected and applied for study at the K. Pattabhi Jois Ashtanga Yoga Institute (KPJAYI). Marque was accepted and spent the first 2 months of 2015 in Mysore, India learning under the guidance of R. Sharath Jois. Marque has practiced with Sharath during multiple US tours and has also returned to India each year since and has practiced with both Sharath and Saraswathi. Marque received the blessing (Level 2 Authorization) from Sharath on December 12th, 2017 during his morning practice.

Marque is the owner of Great Lakes Ashtanga Yoga, where he runs a full Mysore program, teaches private lessons and hosts workshops. He, his wife and their adopted Indian street dog travel as often as possible to climb or to share yoga with others. 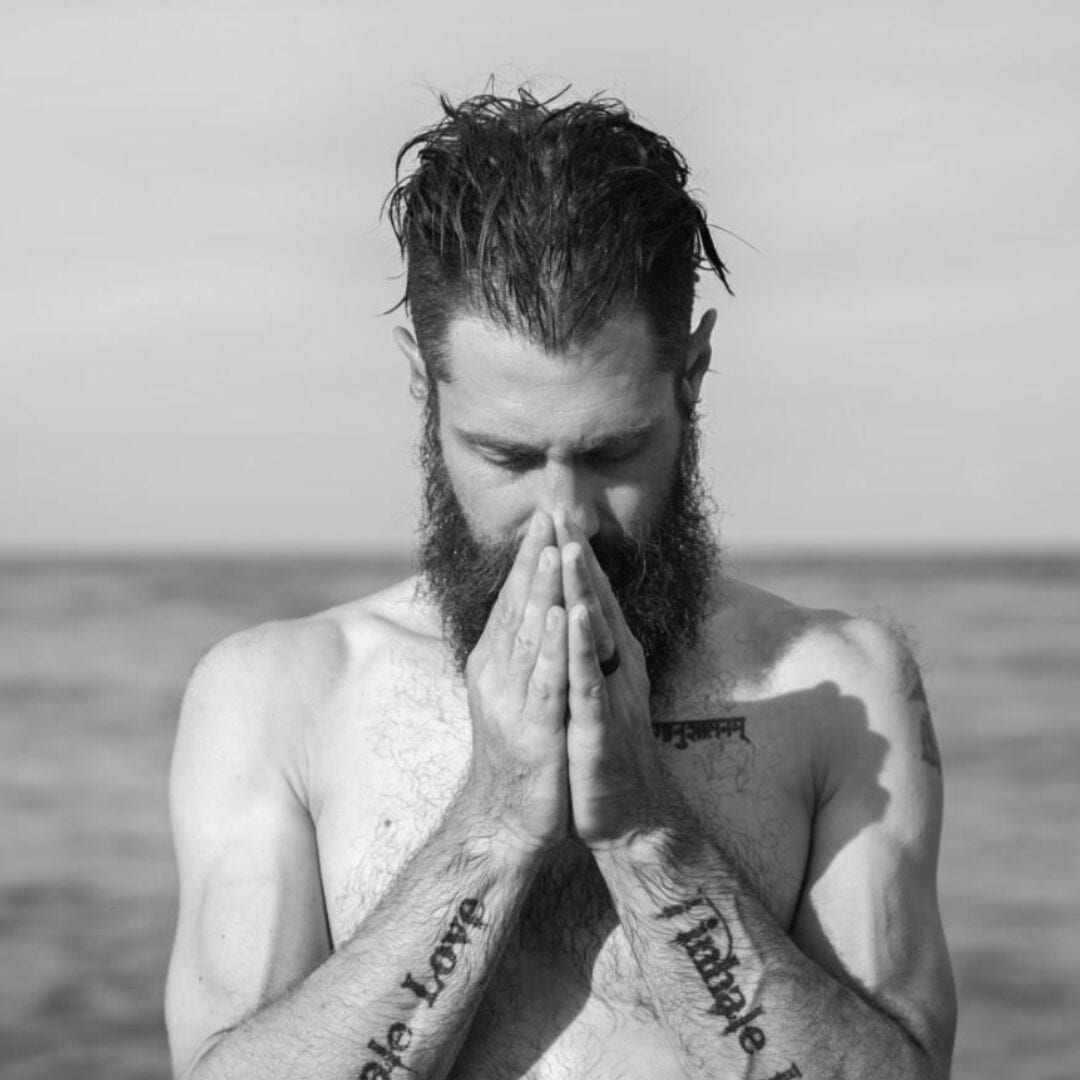