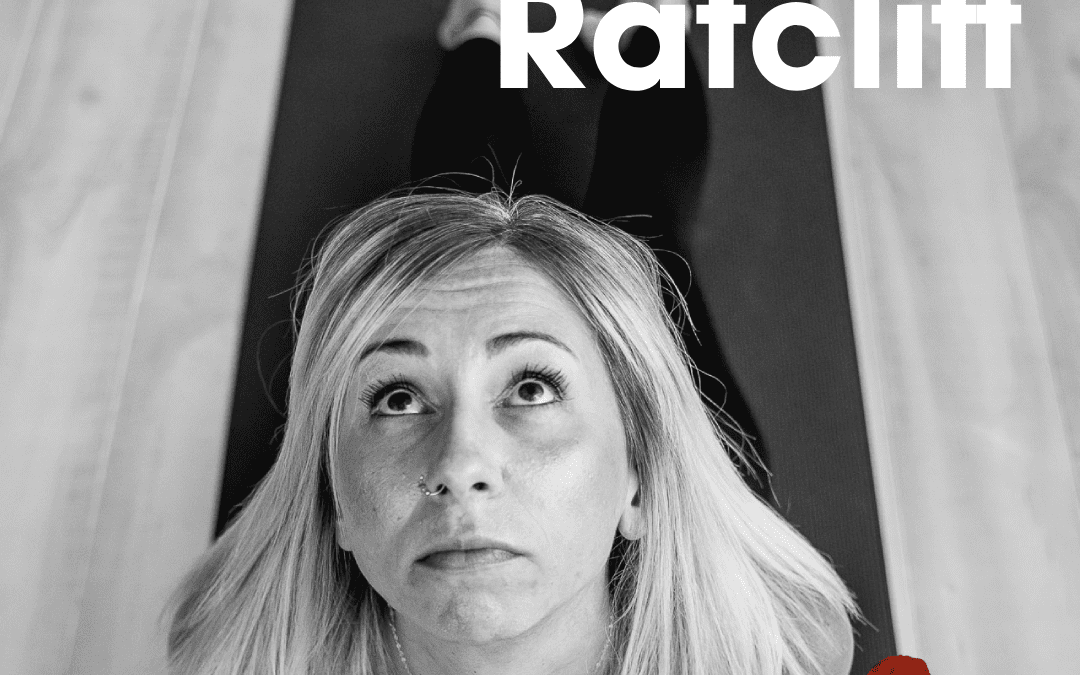 For Mindy, low self-esteem and insecurity were just who she was. Mindy never really felt comfortable in her own skin, and making friends was a challenge for her. She experienced the loss of her father to suicide when she was just 18, and her husband was deployed to Operation Iraqi Freedom twice. Mindy tried to mask all of this pain, loss, and anxiety with alcohol by binge drinking through undergrad and eventually daily drinking during graduate school. She never really wanted to confront the trauma she experienced, and it was easier to numb herself with alcohol.
She constantly reassured herself that her drinking was normal, safe, and expected for young, 20-something women. She used memes from social media to normalize her behavior, always telling herself, “It’s okay. Everyone drinks like me.” After the birth of her daughter in 2011, she suffered another setback with crippling post-partum depression. Her drinking increased as she self-medicated, and she began to try to and hide it. Once her son was born in 2014, her drinking reached dangerous levels as she began to blackout daily after her children were in bed. She would pretend everything was fine during the day, but at night, she drank to numb herself.
It wasn’t until 2017 that Mindy hit rock bottom. She became sober and worked a program of recovery. After a year, she knew she needed growth or she wouldn’t keep that sobriety. She tried several yoga studios, but none of them really felt like home. She didn’t even know what Ashtanga Yoga was, but she signed up for the Intro to Ashtanga class at Ashtanga Yoga Columbus. She immediately fell in love with the practice, and she found comfort and peace in the chants at Led class on Fridays. She found a community of people like her. Now over 2 years sober and a dedicated practitioner of the Ashtanga Yoga method, she teaches in treatment centers for the Trini Foundation as well as the Intro to Ashtanga class where she started her practice.
Ashtanga Yoga is an integral part of Mindy’s sobriety. Ashtanga Yoga has given her freedom from anxiety, and it has helped her cope her past. She’s learning to love herself for the first time in her life. Her practice helps her be more present, patient, and compassionate for her husband and children. Ultimately, it has made her a better mother, wife, and human. She’s grateful to show up to her mat and be part of the Ashtanga Yoga Columbus community and the Trini Foundation 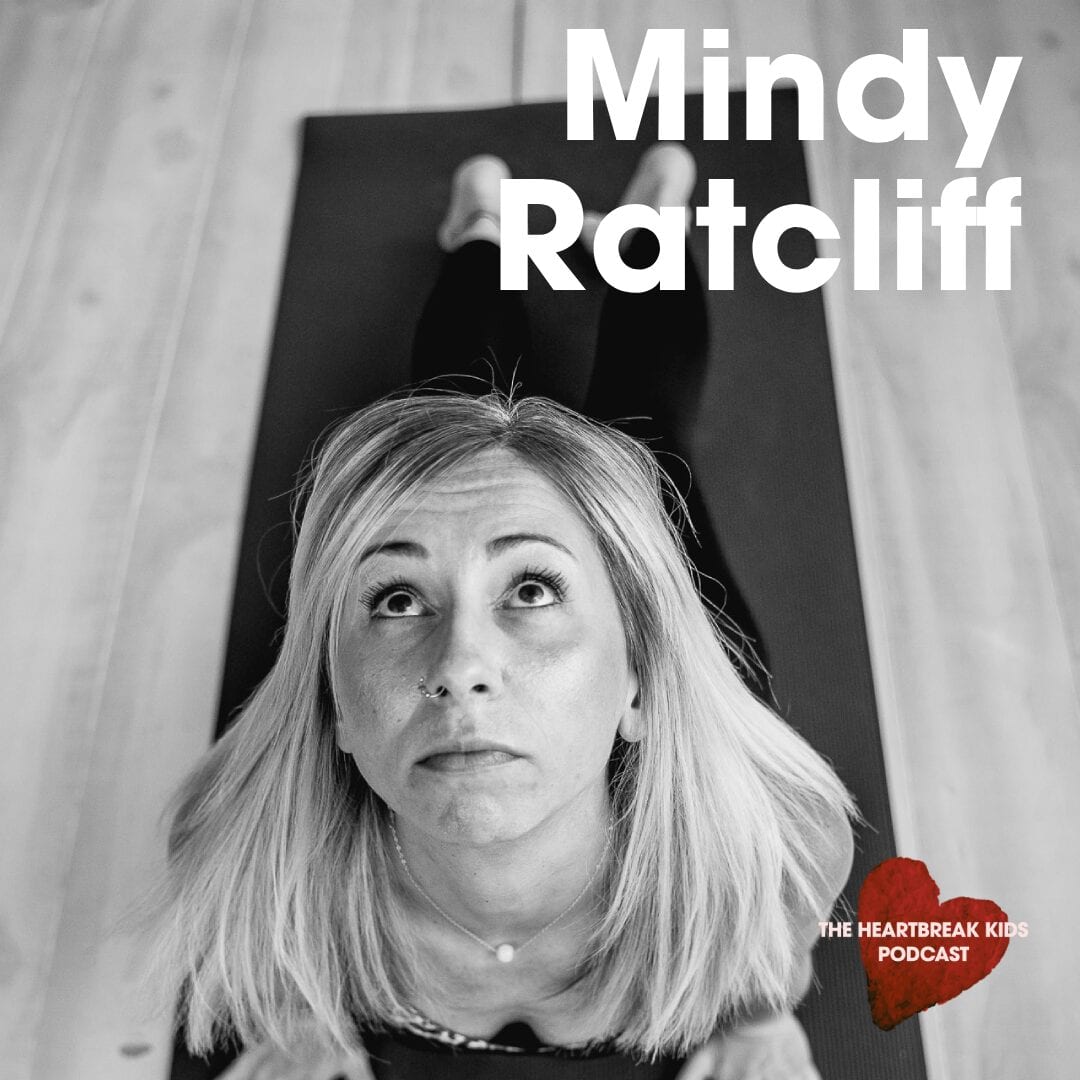