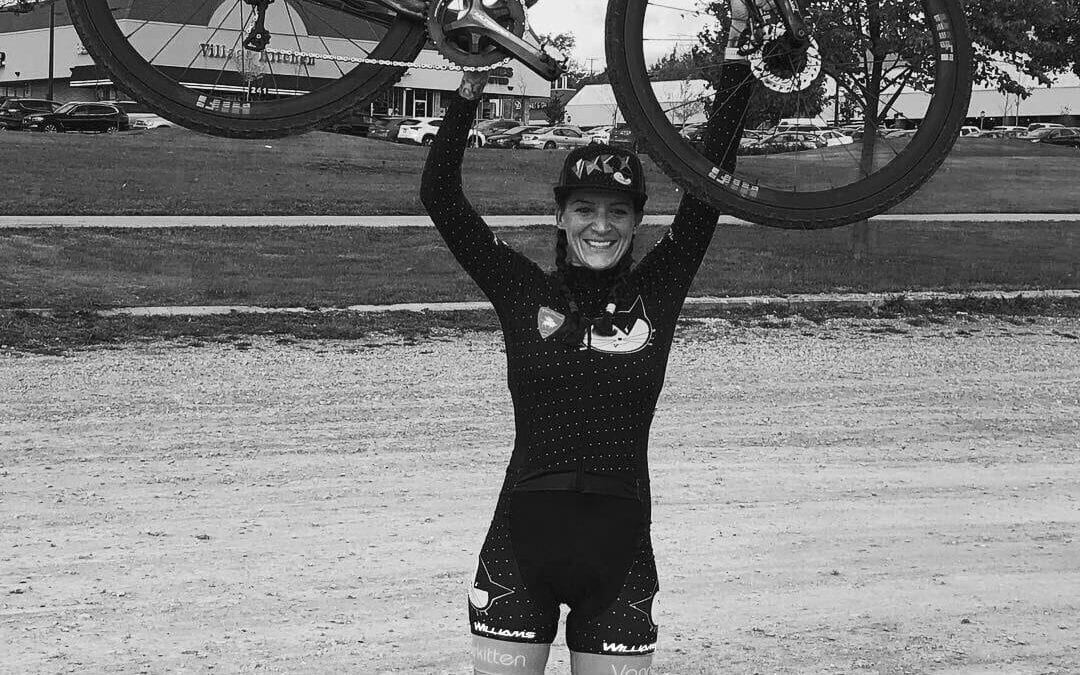 Home is not where you are born; home is where all your attempts to escape cease.” – Naquib Mahfouz

Sarah has lived many places and been many things in her life, but the one constant is her identity as a mother to her son. Becoming a mother saved her life and has forced her to evolve into better versions of herself. Currently, Sarah’s on version 3.0. She’s a single mother, working as an accountant, making time to find peace in life through an Ashtanga practice that came to her at the exact right time when she needed it most. Sarah was a competitive athlete for the past decade, cycling all over the country and even Europe until an injury snowballed into hitting rock bottom.  In her lowest times after the injury, Sarah came back to yoga, something she loved and practiced for almost 10 years. It was during this time that she met Taylor when he came to her local studio for a workshop. Since then, Sarah has exclusively been practicing Ashtanga and believes that her practice is the reason she was able to persevere and rise above some of the toughest times in her recent life. Ashtanga is her home.

In this podcast she talks about life’s hardships and hitting rock bottom twice. Instead of giving up, she’s been able to use those tough lessons to come back stronger and even better than before.