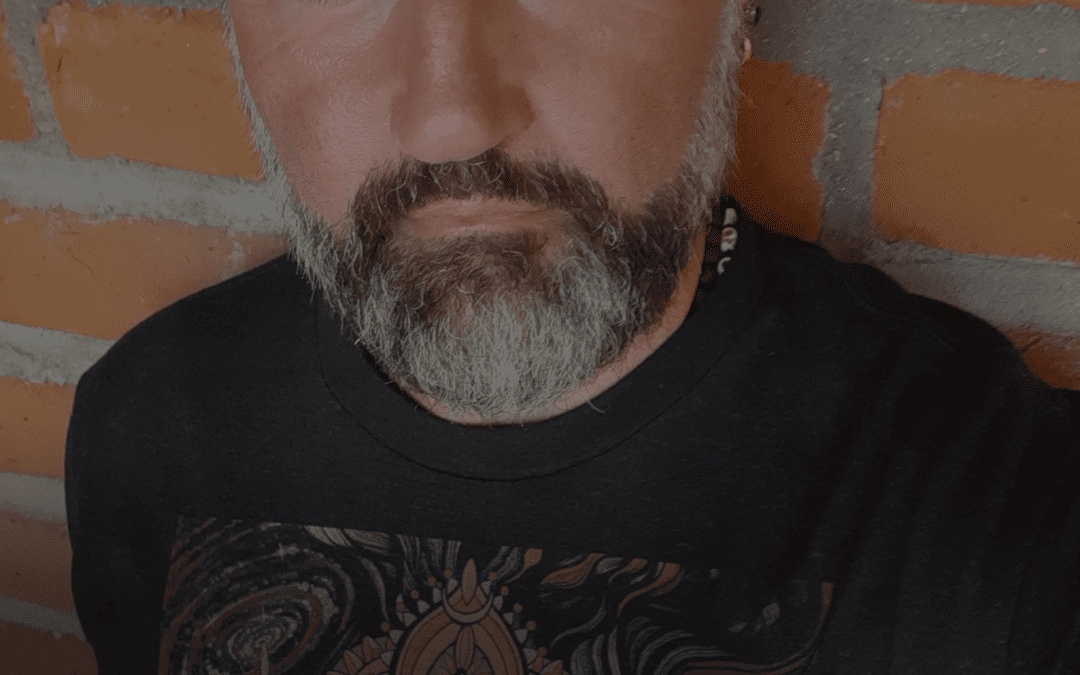 Satinder has been studying with Sharath in Mysore since 2014 and was going being there and  St. Louis, MO where he taught since 2002.  In 2016 he left St. Louis to live in Mysore mostly and was authorized to teach that same year so began traveling to teach in Germany and returning home to Mysore in between trips there.  He’s dived in deep to The Hindu Shakta tradition and studies traditional Tantrik techniques for the past few years.  Most recently he’s been living in Tucson, AZ teaching a Mysore program and has been here 5 extra months since the pandemic hit, but will return to India in early September to continue his studies there.  He has a unique perspective on the Ashtanga Yoga system and tries to embew his teaching with all he’s learned over these 2 decades of practice and study and hopes to one day share it with you too! 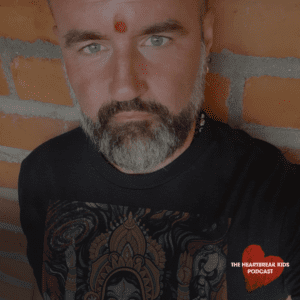